Ka-Pow!! Now you can get Cheer T-Shirts and Cheer Mixes at the same time!

Just like our quick-start cheer mixes, we now have Quick-Start T-Shirts!  Pick a graphic design, customize the colors & text and we’ll take care of the rest! Free artwork and free shipping! Click the image below to get started! 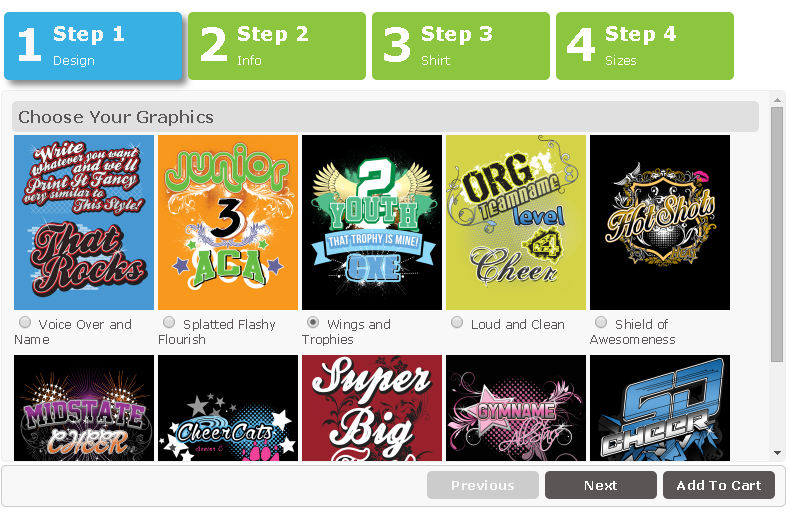 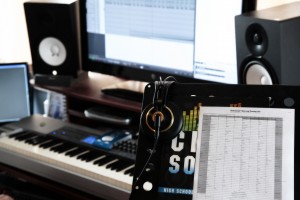 Need Custom Cheer Music made to your choreography with lots of vocals made for
your team? Check it out here.

Our custom mixes are made to your 8-count sheets or your videos. Our team takes liberties to create lyrics and musical sections to give you the most impactful and competitive sound for your routine.

Curious? Listen to a sample by clicking the play button below:
CheerSounds Champion Mix Sample 2014

Looking for an Instant Mix? No problem, these budget-friendly options are instantly downloadable: browse hundreds here.

Unique to CheerSounds, our premade mixes can also be customized with voice overs, song swaps, tempo changes and even splitting the mix into two sections. 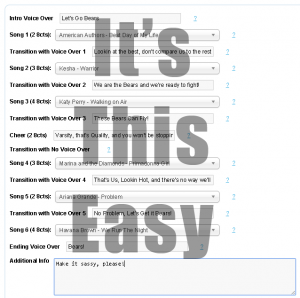 Play “Fill In The Blanks” with our Quick-Start cheer mixes, available in all common durations. This is the easiest way to get a mix with lots of voice-overs and the song selections of your choice!

All you have to do is pick the songs, and type in the voice overs!

Quick-Start mixes are more customizable than a premade mix, but not quite as involved as a custom mix. They take up to 5 business days to be delivered, and are available as digital download through your account.

Want to make your own cheer music? Give it a try with 8-count-mixer, the only drag-and-drop 8-count sheet that lets you build a cheer mix with songs, voice overs, raps, sound effects and hear it instantly!

We recently had the opportunity to create a music anthem for the Carolina Panthers. We chose to go in our style of hip hop lyrics with electronic music.  The track should be on iTunes in a day or two. I’ll write out the lyrics when I get a chance!

Cody came up with the music on Tuesday,
Rey wrote lyrics on Wednesday,
(nothing happened Thursday)
Antonio wrote lyrics Friday morning,
Justin started production on it on Friday afternoon and Carmine finished it up over night.

It was a pretty fast-paced 3 days, but the track came out pretty awesome.

CheerSounds is on the Road!!! 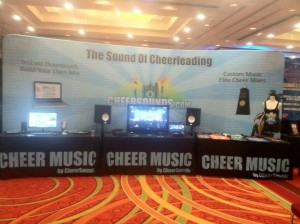 CheerSounds is sounding off as we attend the USASF Regional meetings!!!  We’ll be in

At each event, we’ll also be speaking about modern cheer music and licensing. Come see us and learn what we’re all about!!! Can’t wait to see all your smiling faces!!!

Updating Our Phones – Disconnected for a Moment!

Hi All! We are updating our phone systems, and our phones may be disconnected for a day or so. Don’t worry, we haven’t gone anywhere!!

In a day or two, we’ll be able to assist more customers simultaneously, and that’s better for you!

Don’t let our silence fool you! We’ve been vigorously working to create new cheer music for CheerSounds Express – our online cheer music store.  Every week, we add a handful of new remixes and full cheer mixes to various categories of the store.

Custom music is keeping the rest of our team busy, as usual.  More rappers, tons of new musicians for our soundalike work, and steady electronic music production to always keep CheerSounds mixes sounding exponentially better than any other producer in the cheer industry.  The schedule is populating evenly, and it’s excellent to see so many coaches planning ahead this year.

How We Help: We Can Do Your Entire Gym’s Cheer Music, On Time! 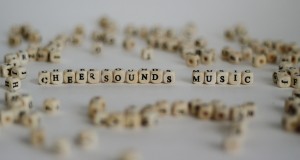 Many gym owners have reservations about putting all of their team’s music in the hands of one cheer music producer. We understand that, and we have addressed it!

CheerSounds is not one single cheer music producer. CheerSounds is a music company with a production team, all responsible for a part of your gym’s music. Through this collaboration, we have an incredible amount of musical and lyrical ideas, and we create and complete more cheer mixes than the most seasoned judge has ever heard. Sticking to our core beliefs, our mixes are always delivered on-time.

Rest assured, scheduling an entire gym’s mixes is a regular day for us. 😀

How We Help: What’s an 8-count Sheet? 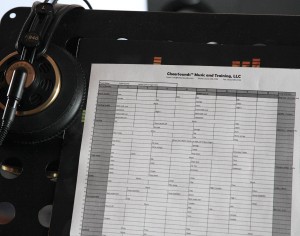 If you have asked this question, don’t be embarrassed. We have had hundreds of cheerleading coaches call and ask this question. Some teams have never been exposed to this method of transcribing a routine, but still need cheerleading music, and we understand!

Here’s our solution: Forget the 8-count sheet for now; send us a video.  We’ll see everything we need to know about your routine, and create you a music mix that matches it perfectly!  Easy enough, right?

We are still more than willing to explain the 8-count sheet for your future routines, as it is a very beneficial tool not only for cheerleading music, but also for your own routine modifications. We also have this article on 8-count sheets.

Like a lot of voice overs? So do we! Our higher-end custom packages feature tons and tons of voice overs and raps by different artists, and 8-Count Mixer does too! There are literally hundreds of raps, phrases and voice overs to use!

Not sure how to use them all? Take a listen to this mix I made on 8-Count Mixer in about 20 minutes, and follow along with the 8-count sheet below!

Start Your Own Cheer Mix Now! 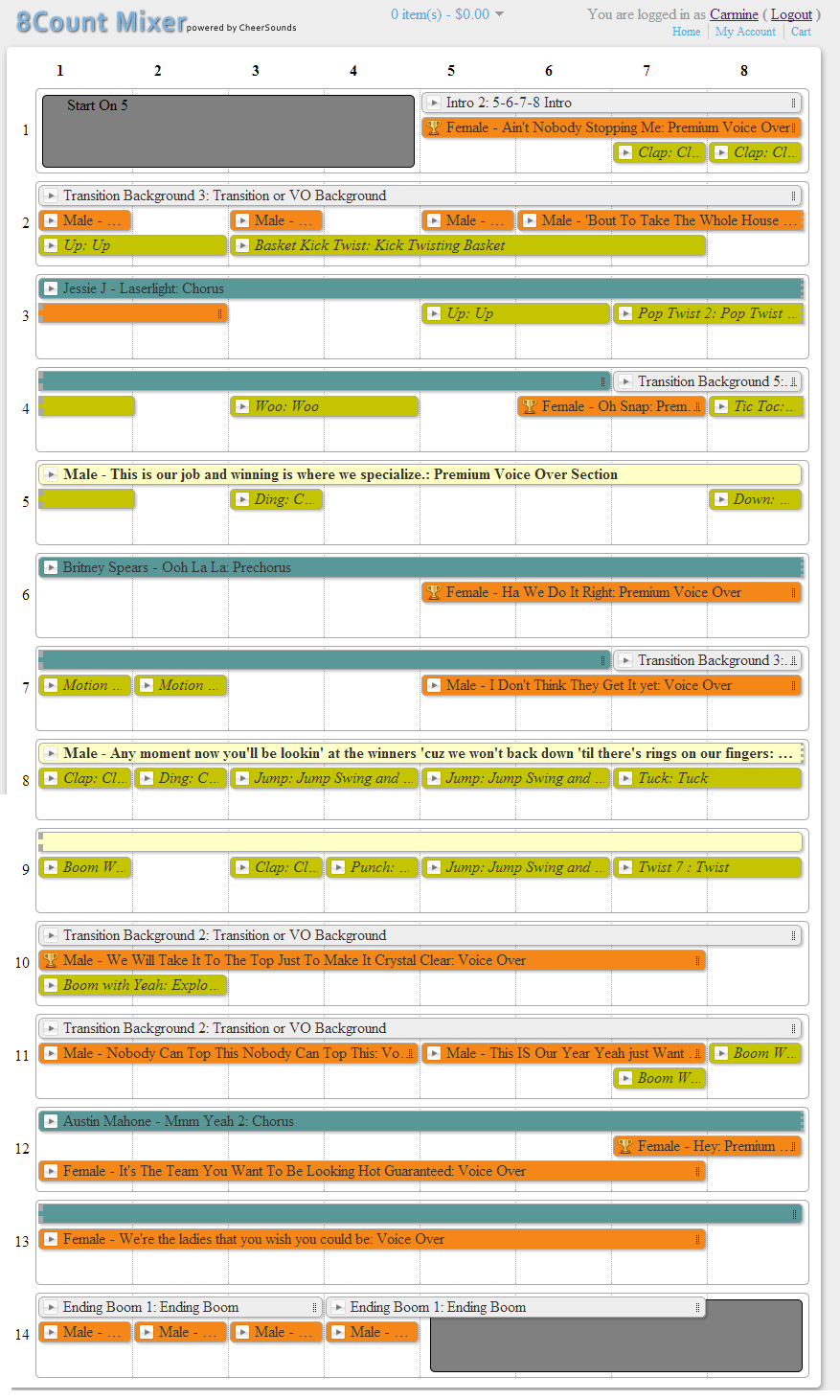 The Story Behind 8-Count Mixer 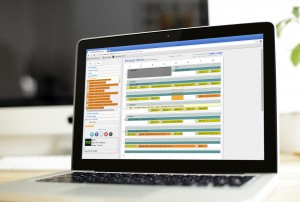 Cheerleading music is driven by customization. Song selections, voice overs and sound effects are the most common types of customizations that go into every made-to-order cheer mix.  However, these customizations have been accompanied by higher prices and longer turnaround times.

The idea of a drag-and-drop 8-count sheet has been around for some time, but no company has been able to work out the technology of how to automatically build a mix. For the past 2 years, CheerSounds has been investing resources into a legally- and technologically-sound solution. While the industry continued using paper 8-count sheets, we had the working prototype of the “8-Count Sheet With A Play Button”. And, it was really hard not to tell anybody about it, because we were pretty darn excited!

In 2011, CheerSounds began offering customizable already-made cheerleading mixes, filling a void in the industry and satisfying a demand for teams with smaller music budgets. The ability for coaches to add voice overs to premade mixes, as well as alter tempos and swap songs without exceeding their music budget was pivotal in the cheer music industry. We used the information we learned from our online store to built convenience into 8-Count Mixer.

In 2012, CheerSounds unveiled its legal-cheer-music process to the public. By recreating the performances and recordings of popular songs and obtaining the appropriate mechanical licenses, CheerSounds could stream and distribute cheer mixes of the songs to the end user without the legal risk that comes along with using unauthorized samples, as competitors were notorious for. With the mechanical licenses and the ownership of the recordings in-hand, customized versions of the songs could be created without infringing upon anyone’s copyrights. If the demand for customization did not exist, this solution would have not been achieved, and the groundbreaking advancement of the “8-Count Sheet With A Play Button” would not be possible.

After two years of software development, CheerSounds is presenting the cheerleading community with the most customizable cheer music solution ever seen. Going by the name 8CountMixer, this one-of-a-kind app lets users build a cheer mix from scratch without requiring any music knowledge. A rich drag-and-drop interface means a mix can be built by simply clicking-and-dragging music, sound effects and voice-overs onto an 8-count sheet. In short, if you can count to 8, you can make a cheer mix. The most advanced feature, though, is the ability to preview the mix while you build it. The app “reads” the 8-count sheet and assembles the musical elements into a cheer mix. Press the Play button, and a visual guide lights up the beats on the 8count sheet as the mix plays, making counting and proofing intuitive. To ensure complete satisfaction, all of these features are available to the user without purchasing anything.

Make Your Own Cheer Mix! 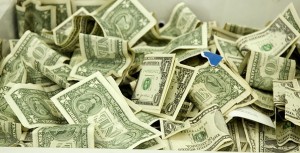 With the exception of a slim few, every team is on some sort of budget. However, these budgets run the gamut, and we understand that.  CheerSounds offers music services ranging from $39 to $900 and everything in between. (There’s even a $1,500 product, but it’s not used in cheerleading very much!)

Now, don’t jump to any conclusions. I know you are thinking the $39 mix must sound terrible, but that’s not the case.  The cost is in the customizations! 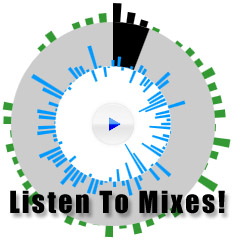 The same group of employees creates all of our mixes, so the quality is always the same. However, a $39 mix is one of our 45 second premade products available for instant download by anyone; a $900 custom mix is a 2:30 second mix of mainly original content, tons of custom raps and voice overs by several voice over artists, and every 8-count constructed to match a team’s routine video. So, the quality is the same, but the latter is loads of customization. 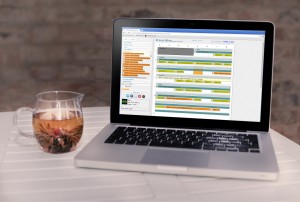 he good news is that we are not that “black and white”. There are many cheer music products between these two extremes, such as our Quick-Start mixes (where you just pick songs & voice overs), a Make Your Own Cheer Mix web-app  where you can build your own mix out of our audio clips, and our Standard and Elite custom mixes that feature more of our customized music and vocals.

No matter the budget, you’ll always love it!